How to Fix Frozen Apps on Mac Pro 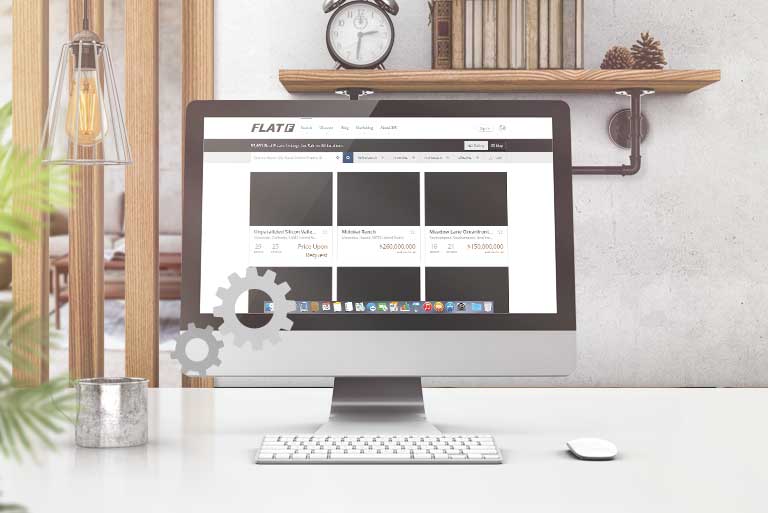 Home > How To  > Guide to fix frozen Apps on Mac Pro

Mac machines are very stable and a frozen Mac is an odd occurrence.  But there are instances when the app you are working on goes unresponsive or frozen or on the worse Mac machine stops responding and the dreaded spinning beach ball of death/rainbow wheel appears on your screen. You can’t move Mouse cursor, not able to use the keyboard, not able to force quit.

Let’s help you to get your Mac unfrozen and working again.

How to Force quit a frozen app?

Let first determine if the system is frozen or we just have one frozen app.

If you are able to use your mouse and keyboard, we can safely assume that it’s just one frozen app that is non-responsive you see the rainbow wheel also known as spinning beach ball. Quitting and restarting the non-responsive app is normal course of action to resolve such issues.  You can use the following steps to close the troublemaker (app):

Re-boot your Mac if an app won’t force quit

If Mac becomes is completely unresponsive and you cannot force-quit an app, following steps can help you to reboot your Mac system.